US K-1 Fiancee Visa from Thailand

This video talks about the difference between a spouse visa and a fiancé visa and their requirements led by Robert Virasin, a licensed U.S. Immigration Attorney, and Pinnyada Tanitnon (Joy), a U.S. visa consultant at Siam Legal International.

The summary of the discussion can be read below.

What is the difference between a spouse visa and a fiancé visa?

A U.S. citizen with a Thai spouse can petition for their spouse to enter the United States with a Non-immigrant Visa (K3) visa. K3 visa holders can enter and exit the United States as many times as they wish as long as their visa remains valid. The K3 visa is valid for 2 years, and can be renewed in two-year increments while your spouse applies for permanent residency. The K3 visa application process may be shorter than the immigrant visa application process.

What are the requirements for a fiancé visa?

What is the K-1 fiancé Visa process?

If the case has been approved, the application will be forwarded to the National Visa Center for processing. After three to five months, the package is forwarded to the local U.S. consulate that has jurisdiction to your fiancé residence. The U.S. Consulate will send your fiancé a list of required documents which include original birth certificates, police records, and evidence of the freedom to marry.

After the U.S. Consulate has reviewed the package, the consulate will schedule an interview with your fiancé. The fiancé will have to bring a seal envelope containing the medical exam and their passport.

The officer will review the documentation and interview your fiancé to ensure that the relationship is not fraudulent and to look for possible reasons why your fiancé would be inadmissible. If the fiancé has a child, and the fiancé wants to bring their child to the United States also, your fiancé should submit the required documents for their child also.

Your fiancé will receive a six month visa or a visa to the date your fiancé’s passport expires. After your fiancé enters the United States, the both of you will have 90 days to get married. Your fiancé will have to file for adjustment of status to obtain U.S. permanent resident status.

Do you have any advice for our viewers if they plan on applying for a K-1 fiancé visa? 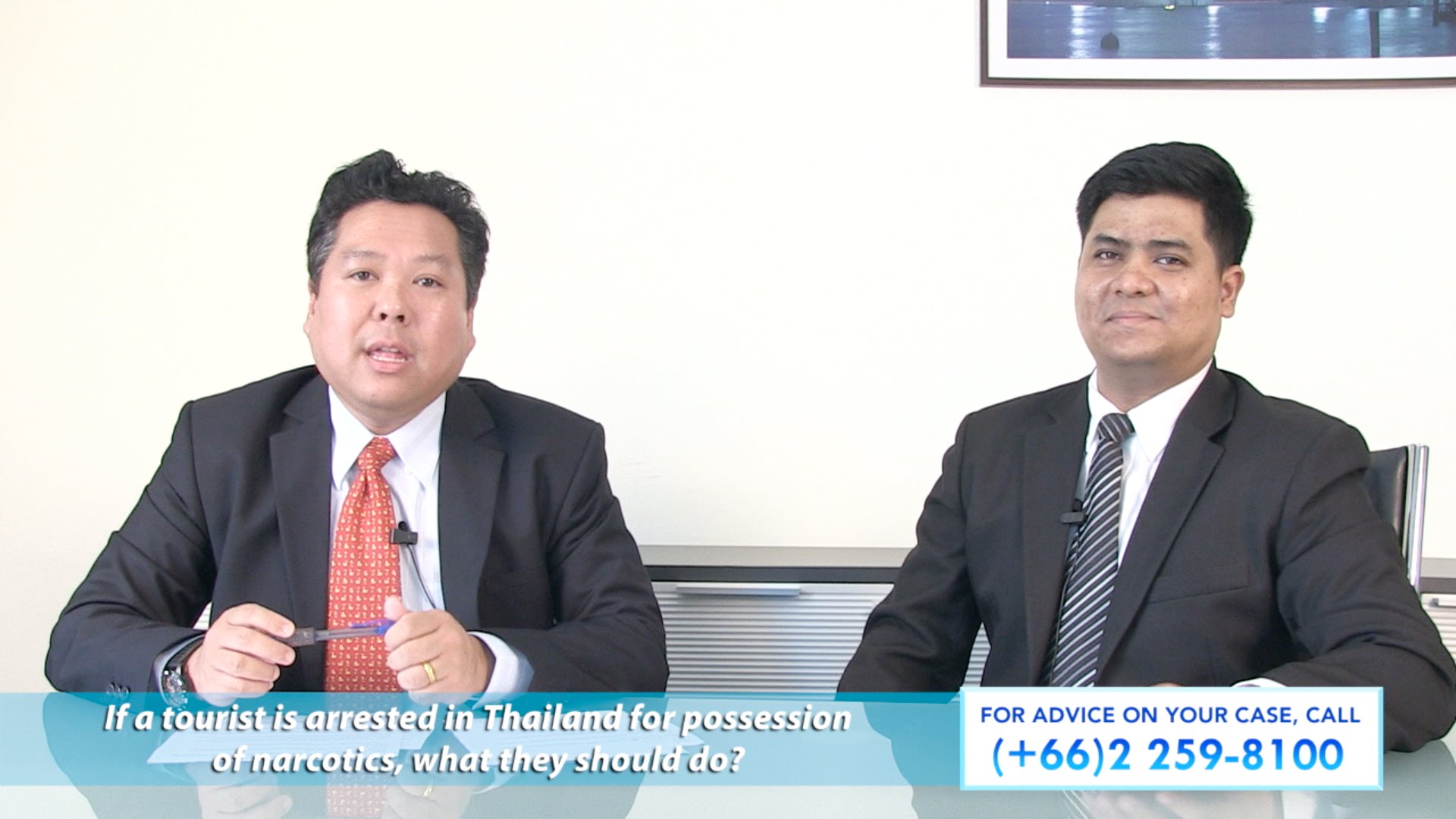 Drugs in Thailand and what to do if you get arrested